Healed of Self Sabotage 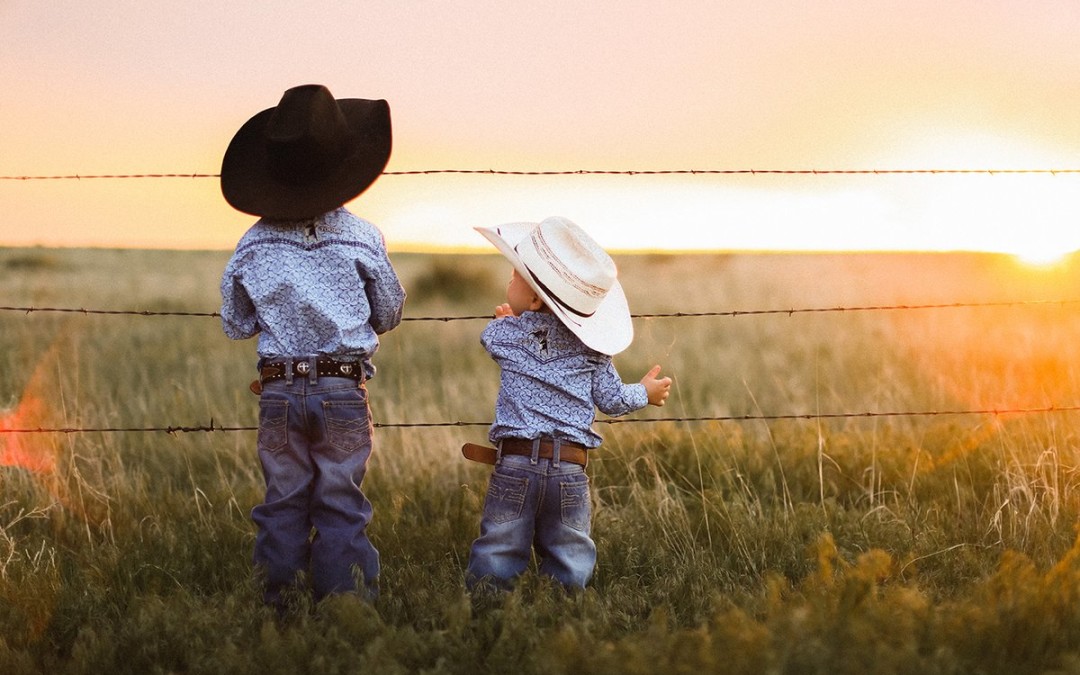 All he had heard his whole life was that he was a failure. And admittedly, he had a habit of hiding his head in the sand, procrastinating, hoping to evade the terrible pain that came with the pressures of life.

As hard as others had been on him, it was nothing compared to how hard he was on himself.

A family member found me online and set up a consultation with me.

I quickly identified a deep identity issue with being a failure, and soul wounds that needed healing. As well as the need to shift the unconscious recoding that he had of responsibility and success being scary and painful.

A few months later and all the self sabotaging behaviors stopped completely. He says he now lives in peace, a peace he didn’t even know was possible. He no longer hates himself and in fact is quite fond of the man he is and his heart for helping others.

Many professional opportunities have opened up for him and instead of dreading the days ahead, he says he meets each day excited to see what God is going to do.

He never realized how these were soul issues (mind, will, and emotions). He had tried therapy before, he didn’t find it helpful. He thought he just wasn’t as good as everyone else. But through the process of shifting the inner world, building new neural pathways and new unconscious resources, and spiritually healing his identity, he says he’s the man he thought he never could be. And he’s really enjoying living, responsibilities and success and all!!

Leading results based Celebrity Life Coach, Ashley specializes in emotional freedom, inner healing, unconscious and conscious mind transformation, and the internal resources necessary for success. There are solutions to suffering! . Ashley is known for  helping her clients have  radical lasting transformations and move into a state of  thriving, joy centered living, and success. .

“Our reality is often a mirror of what’s inside us, by transforming our inner world we can experience a new outer world.” –Ashley

Sign up for my newsletter to receive exclusive promotional offers and powerful transformational resources!
Psst! I have awesome RESOURCES for you! 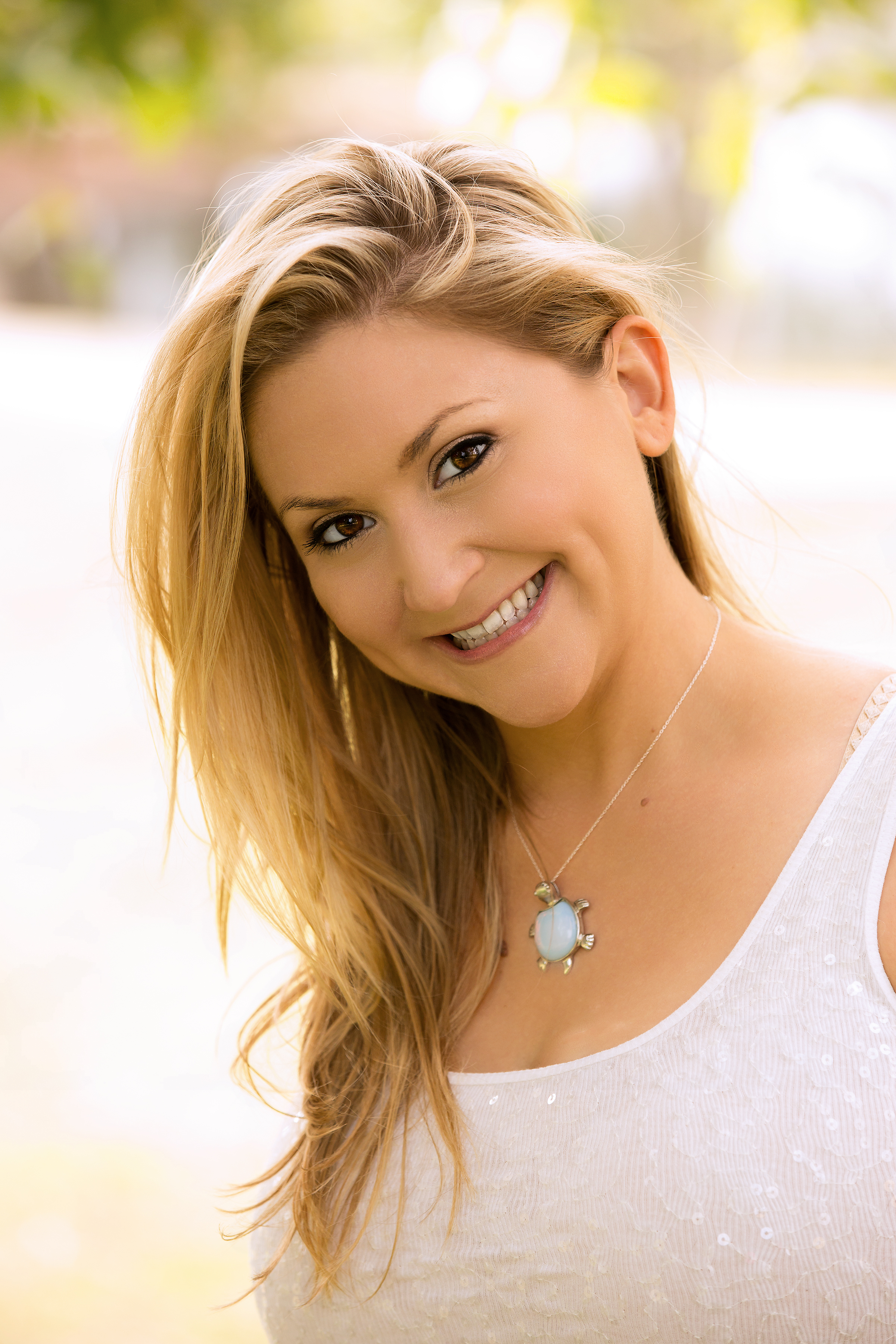